from The Bitter End by Fatalist 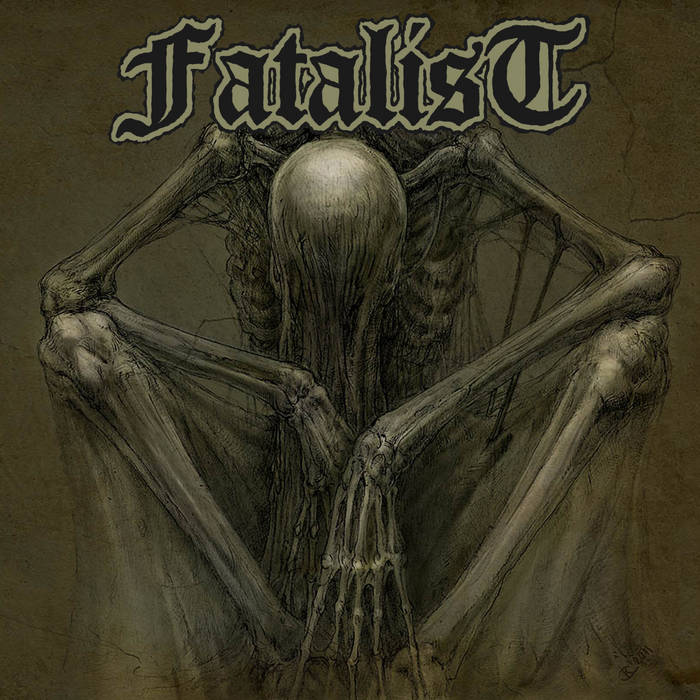